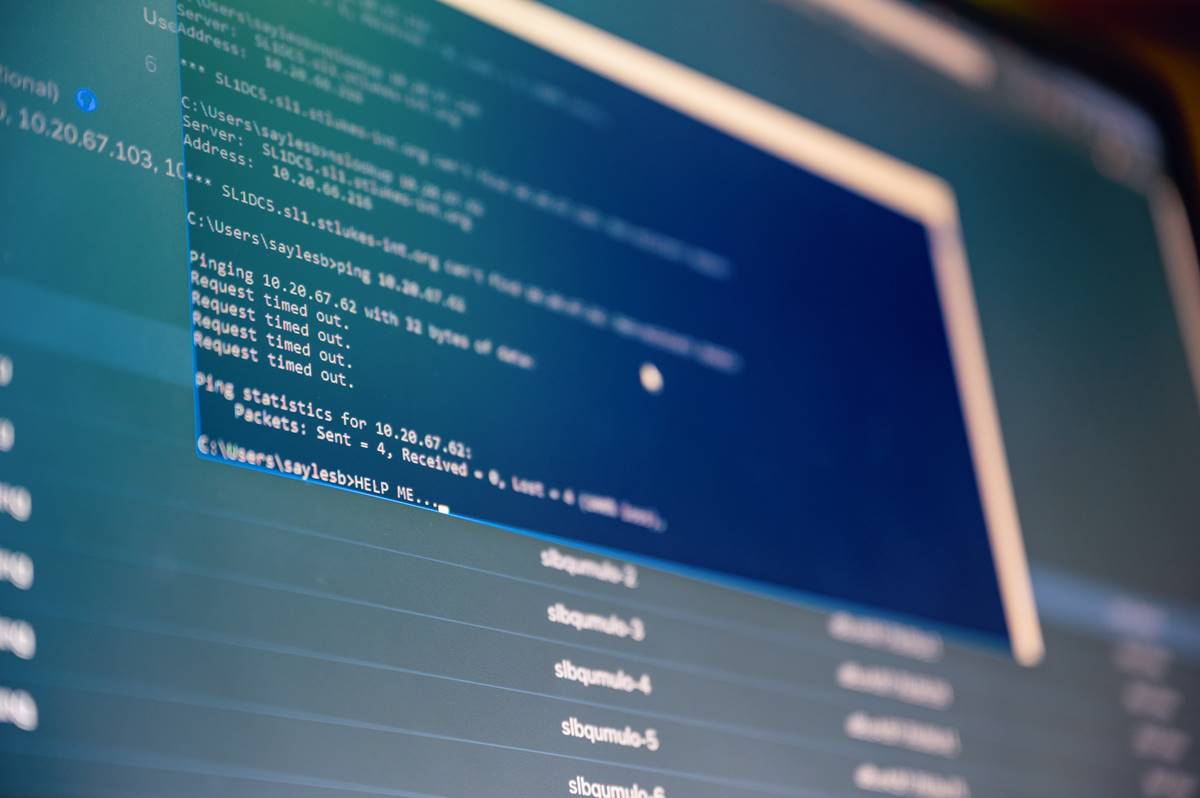 What is an API?

An API (Applications Programming Interface) is a software interface that dictates how different applications communicate and share data. Every time you are using an application such as Uber, sending messages on Twitter, or even checking the weather on your smartphone, you are using an API. APIs allow these applications to communicate through calls. They (APIs) dictate the calls that are made, the responses received, and the conventions and data formats used. In this article, we’ll see the best API architecture practices for server or client API calls.

What is Client-Server Architecture?

Most of the applications we use today are based on this model. Here, user devices use a network of centrally located servers to communicate and get all the information that they need. This means that they do not communicate with each other directly but through the server.

In this model, user devices – smartphones, laptops, and other smart devices – are referred to as clients. When a user is accessing an application using these devices, they send requests to the servers to get the information that they need. In return, the server responds with what the applications need.

There are developers that implement a server-only or client-only architecture when building their APIs. These two work differently, and it is important for all developers to understand the differences between the client-side and server-side.

When designing an API architecture, some developers might find themselves in a situation where they are not sure of which architecture to implement. Some of them go for the client-only architecture. But how does this architecture work?

The client-side is used to refer to everything that the end-user can see such as images, text, and the entire user interface, and every action performed by an application on the user devices. So, one of the top API architecture practices.

For instance, the client-side uses the browser to interpret markup languages such as CSS and HTML. This has forced many developers to implement processes on the client-side and move away from having everything done on the server side.

A good example of client-side processes can be seen when one visits youtube.com. The homepage consists of the videos recommended by YouTube, based on different aspects such as the videos one watches. Here, the browser interprets the JavaScript, CSS, and HTML dictating the appearance of the main YouTube page. This happens on the client-side.

The YouTube page responds to events as well. For example, hovering the mouse cursor over the video thumbnails shows a preview of the video, as well as menu items to add the video to the queue or to watch it later. This is a good example of processes taking place on the client side. These processes are by the code on the webpage without any communication to the server.

When implementing a client-only API architecture, developers need to keep the following options in mind;

The major issue with having all the processes running on the server is that when there is a request to perform any of them, the request has to travel to the server from the client. This process has to repeat for every single request made by the client. This leads to latency.

When implementing a server only API architecture, developers need to consider a number of things, among them;

Essential SaaS Metrics for Business Success: A Guide for Entrepreneurs

What You Need to Know About Bare Metal Servers

Why Residential Proxies Are The Right Choice When It Comes to Scraping?

What is Web3 Development & Why Does Blockchain Need it?

How & Where to Find and Hire Developers for Your Startup?