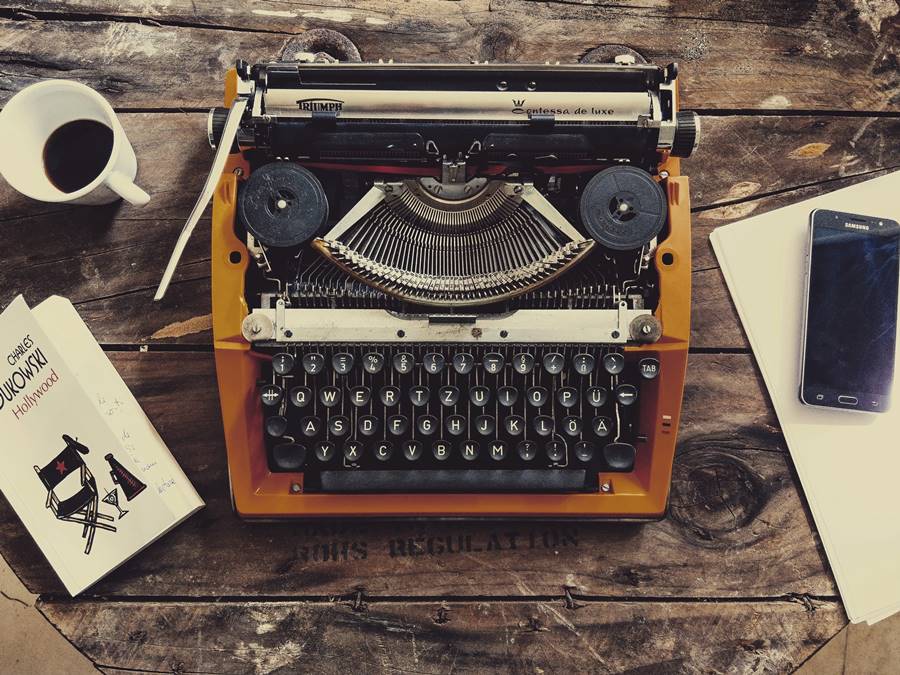 In this voice, the actor and receiver are switched around. The receiver becomes the grammatical subject. Note that the meaning of the sentence stays exactly the same. The only difference is the word order.

When Not Use It

Let’s cut to the chase: using the passive voice almost always makes your writing more distant and your message less clear. There are two main reasons for this.

In addition, the passive voice uses a sentence structure which requires more cognitive effort. Your reader will spend valuable working memory on making sense of the sentence. This decreases the likelihood of you getting your message across.

Let’s explore why the passive voice demands more effort. As I told you before, the basic active sentence structure is quite consistent and logical in English. The passive voice turns this all the way around. You first read what was affected. Then you read what happened to it. Then you learn how it was affected. You discover who or what was responsible only at the very end. This sequence differs from how we usually make sense of events. Moreover, we expect the actor to be in the subject position, so we are slightly disoriented. This means constructing an image of what happens takes a tiny moment longer. Again, these moments can easily add up if you overuse the passive voice.

In the example I gave, there is no added benefit to using the passive: the active sentence conveys the same information. Whenever you use the passive voice, always consider whether a better, active alternative is available.

Sometimes, using the passive voice can be the only logical way to word a sentence. Mostly, this occurs when the actor is unknown or irrelevant. Let’s look at an example I used in the first paragraph of this very text: In the passive voice, the actor and receiver are switched around.

There is no identifiable actor here, nor would he or she be relevant. After all, we’re talking about a general action here, not a specific one. Any alternative active sentence would be less clear and concise than the passive sentence I wrote, so it’s the best option available.

Alternatively, you may want to use a passive sentence to focus on the receiver. This works when the object is more central to the topic than the actor: J.F. Kennedy was killed in 1963 in Dallas, Texas by Lee Harvey Oswald.

This means that we’re not here to tell you to avoid the voice like the plague. If it beats the active alternative, by all means: use it! Rules pertaining to style are seldom cast in stone, so don’t make the mistake of following the rule of thumb too strictly. Do what seems right to you and what makes your text flow nicely. A maximum of 10% generally suffices. You should be able to achieve numbers even lower than that by following our advice. 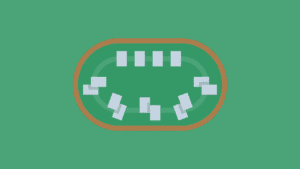 Is It Worth Raising Your Stakes in Casino Table Games? 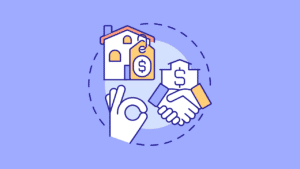 What Do You Need to Know Before Buying a Home in Nashville? 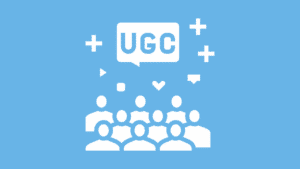 What Is UGC and How Can It Increase Sales? 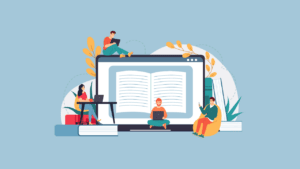 8 Reasons To Outsource Your eLearning Development 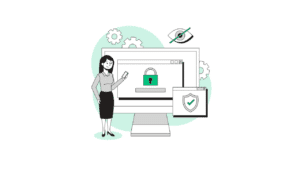 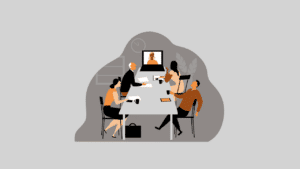 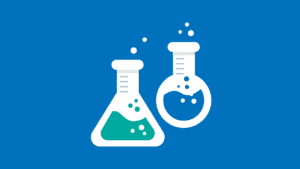 The Role of Stoichiometry in Balancing Chemical Equations 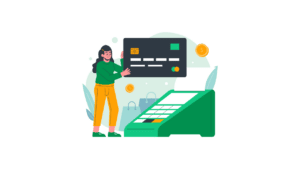 How To Maximize Credit Card Payments To Your Business