All the Visualmodo WordPress Themes was tested and prepared by our developers team to works perfectly running WordPress 4.7.2 version. Please make sure you have all updated for a better site usage.

WordPress 4.7.2 is now available. This is a security release for all previous versions and we strongly encourage you to update your sites immediately.

WordPress versions 4.7.1 and earlier are affected by three security issues:

Thank you to the reporters of these issues for practicing responsible disclosure.

Download WordPress 4.7.2 or venture over to Dashboard → Updates and simply click “Update Now.” Sites that support automatic background updates are already beginning to update to WordPress 4.7.2.

Thanks to everyone who contributed to 4.7.2. 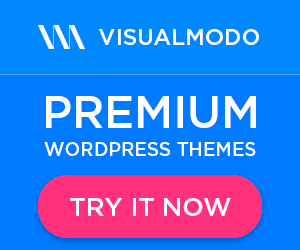